LED high bay lm80 lamps have the advantages of high efficiency and long life compared with traditional lighting. At present, various LED factories actively import products into the LED lighting market, and consumers’ acceptance after actual use is getting higher and higher. 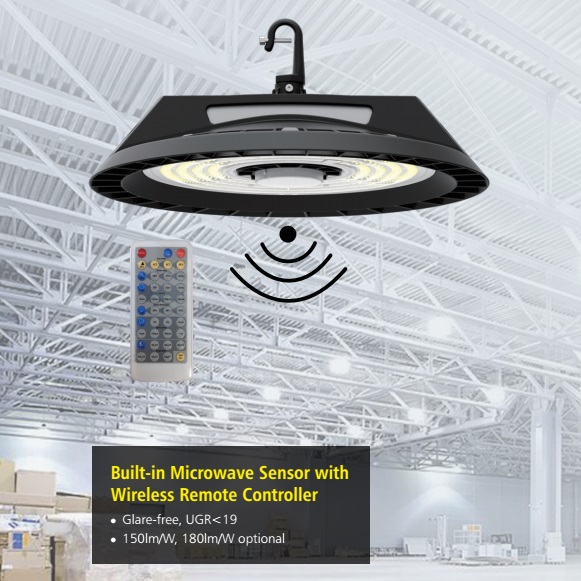 At present, more and more US customers require factories to provide LED high bay LM80 reports, many customers are also consulting this issue, many people do not quite understand what the LM80 report is?

The LM80 is a standard for lumen maintenance (LED life). The main test is the maintenance of the luminous flux output, which is the life test of the LED light source. Note: Luminous flux refers to the light energy emitted from the surface of the light source that can be perceived by human eyes. The unit of calculation is lumens (lm);
LM-80 test items: 1, light output. 2 color-fixed coordinates, there are 3 temperature points to be measured, 55 degrees, 85 degrees, the customer must also specify a temperature point. A total of 60 samples are required for each of the 20 samples.

The LED high bay lamps are finished products, and the life test is performed using a constant voltage/constant current method. However, the LED lamps include a power supply/shade/heat sink, and the LED high bay is composed of a plurality of LED elements, so the actual The operating temperature of the LED element is higher than the experimental ambient temperature Ta=25° C. (Tj>Ta).

In the option 1 of the lumen maintenance rate, two data experiments are required. The purpose is to calculate the lifetime of the LED lamp using the LM-80 temperature experiment report of the LED component, so that the temperature of the component and the lamp can be solved. Life problem.